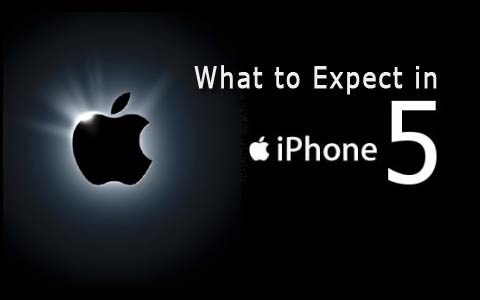 What to expect in iPhone 5? Let us start with how it all begins. People are so amazed with the introduction of the iPhone. Apple Inc. designed and marketed these remarkable smartphones. Steve Jobs unveiled the first iPhone on January 2007. The features of the device suit the needs of its users.  The iPhone functions as a video camera and a portable media player. It also connects to the Internet with email, web browsing functions, can send texts and receive visual voicemail.  Its features also include wi-fi and cellular data connectivity. It has a multi-touch screen and a virtual keyboard. 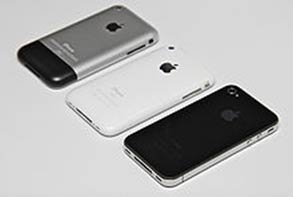 On October 2011, the 5th iPhone which is the iPhone 4s, was released. This device has added a higher resolution camera of 8 megapixels. It also has video recording functions, face detection, and video stabilization. It is built in with a faster dual core processor. This device was made available in 16GB, 32GB and 64GB capacity.

Apple Inc became the world’s largest mobile handset vendor by the year 2011 in terms of revenue. This surpassed the longtime leader in the market which is Nokia. The company earned 35 billion dollars in the second quarter of 2012.  Although, this was not the company’s expected earnings, yet this showed how they dominated the market. Not to mention that their devices are of the highest selling price in the market.

The Rumors or Fact?

Now, the long-awaited iPhone 5’s release  is rumored everywhere. People just cannot wait for it to come out in the market. There were expectations that this new device would be taller, sleeker, faster and that the size of its dock and cable connectors will be smaller. It is also suggested that this device should have a bigger battery enabling it to have a longer battery life. There were images and pictures of the iPhone 5 prototype shown that somehow describes the new iPhone 5 device. However, these are only speculations because there was no information released so far about the new device. Based on the images, Apple Inc. made  the case for this device with stainless steel instead of aluminum that they previously used. This increases the stability of the device’s housing. They also replace other materials used to improve the performance of its antennas. According to rumors, Apple Inc. is on the verge of testing the use of sapphire crystals.A new iPhone has a smaller SIM card slot. This suggests that Apple Inc. will apply the nano-SIM in the upcoming iPhone. In addition, five terminals were also recognized at the board instead of the usual four for the battery. 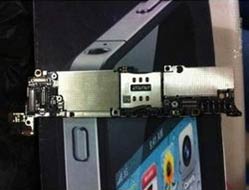