The world of mobile gaming has not been with us for a particularly long time, but already it has split into various platforms with their own pros and cons. The resulting landscape may be baffling to a newcomer, but here is a quick overview to help you decide which is the best mobile gaming platform for you. 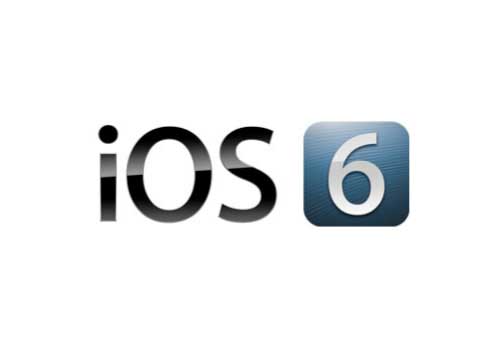 The big one. This operating system is tailor made for Apple devices such as the iPhone and so, if you are using an Apple phone, this will be the platform of choice. Being the default for so many people has its ups and downs: iOS may not be as tailor-made for gaming as certain other platforms, but there is a lot of support for it. 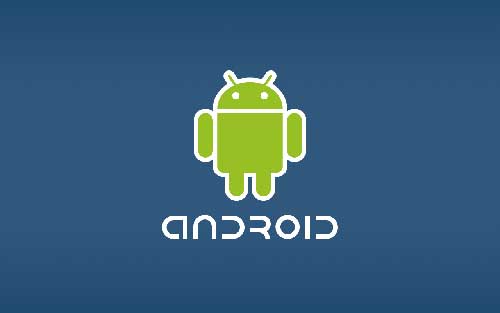 Apple’s big rival, meant primarily for touchscreen devices, is gathering ground at a fast rate. It has even spawned dedicated consoles such as the Ouya. Definitely worth keeping an eye on. 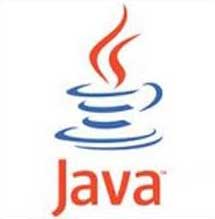 Java is the most familiar of all the mobile gaming platforms, as it is widely used on the Internet. That said, mobiles tend to use a specialised form of Java: Java 2 Micro Edition, or J2ME for short. Java is designed to be adaptable, catering to a wide range of different mobile devices, and is the most common platform throughout most of the world.

The first version of J2ME had a drawback in that it was not best suited to gaming, but a later version, MIDP 2.0, rectified this flaw, making the platform more appealing to games designers.

BREW has emerged as a strong rival to Java in America, although it still has yet to catch on in the rest of the world. The main selling point for this platform is the fact that it can handle 3D games to a far larger degree than Java: at the end of the day, it is simply a better choice for gaming that the current version of J2ME.

It remains to be seen whether it will catch on outside America, however: one of the current turn-offs in other parts of the world is the price of the games.

A few other mobile platforms for video gaming have emerged on the scene, generally presenting themselves as cheap and cheerful alternatives to the big guns. Examples include Mophun and ExEn, both of which have staked out a niche for themselves by focusing entirely on gaming.

Elsewhere we find Symbian, an operating system which is favoured by Nokia phones. This OS eliminates the need for a separate platform such as Java or BREW and instead provides its own platform, making it the ideal choice for gamers who prefer to play on Nokia devices.

Hopefully this brief look at the various mobile platforms out there today will have given you a better understanding of the subject, and will help you make the decisions that are right for you whether you are a gamer or a game designer.