Simple, Yet Effective Steps To Fortify Your Computers and Cell Phones Security

Virus, like weeds in a field are hidden from the privy eyes, grow at a fast pace and are source of destruction at a wider scale if not controlled and destroyed on time. They are mercilessly attacking devices globally with such venom that sometimes it becomes difficult to save the machines. These viruses are made to infect PCs, cell phones, tablets and all such devices, with PC monitoring software and cell phone spy software wreaking havoc with systems. Therefore, it is becoming immensely important to have anti-virus installed in your devices to minimize the threat of virus. Here’s what you need to do:

Anti-Virus – the first line of action

An anti-virus is the first security wall between your device’s system and the malicious spyware or virus, waiting to penetrate the machine while you are unaware of its existence. One needs to have a keen eye and high level of understanding of the malware, which can also be found in form of fake software, which have been synthesized by hackers to act like PC monitoring software or cell phone spy software. They can cost you heavily on your pocket. Hence, it is imperative that you install authentic anti-virus software in your device.

Don’t get tempted by Ads 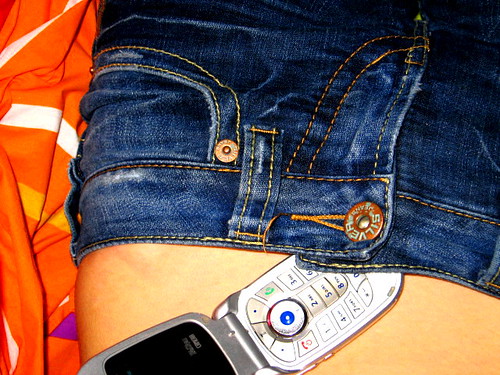 Avoid clicking on the ads. It is common practice that hackers try to inject malware into the device through certain websites and app ads that pop up frequently. You can’t do much about them except blocking few of them and avoiding them as much as you can. The virus through these ads quietly enters the system without the user finding it out, making this the most common and successful way of spreading virus. Sometimes it is extremely difficult to fight the temptation of avoiding these ads, but without a proper research you are jeopardizing the safety and health of your machine.

Many a times you open your inbox to see emails offering you huge sums of money that you have won in a lottery that you never participated in or news of an inherited money that you have no knowledge of. Never open such email. Attachments are an age old way of sending virus to a computer or cell phone through unknown Emails. These attachments will trigger your curiosity and tempt you to view its contents, but before opening an email sent from an unknown sender, prepare yourself to embrace the onslaught of malware that the attachment may carry. If you give in to your curiosity and open the email, make every effort to avoid opening the attachment because anything that is potentially malicious would be found in the attachments.

Several times you come across links on social networking sites that appear to be harmless. But don’t get fooled by their appearance. Upon clicking on the links, they can direct you to a site that are malware laden and hence can absolutely demolish the security of your system with a barrage of viruses.