The power of vector art is something very wide and plenty of spaces to evolve. Using software, of course it will be much easier with certain tools and tricks. But what it will take if it requires tools combined with details, skills and lots of time to create it. Enough said. We came across this single image, which looks like a real person which may be taken by camera and proven not created by 3D software tools.

Below is not an image taken by camera and not created by 3D tools. It is an image created with vector image such as Adobe Illustrator! Combined with probably thousands of wireframe and coloring skills, it comes to an Extremely Ultra Realistic 3D Vector Art like this below. 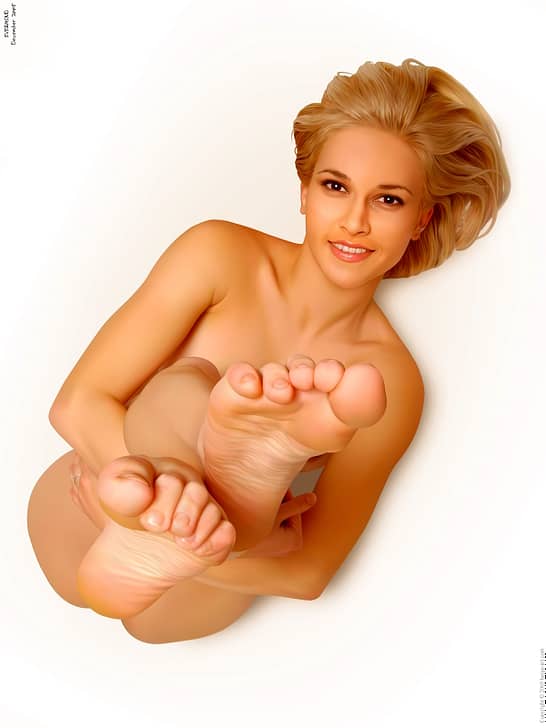 Thanks EVERMIND for sharing the inspirationally great artwork.