How to Unlock Mario Kart

Since it first came on the market, the Nintendo Wii has changed the face of interactive gaming. With the original remote control, nun chuck and accessories available, video gaming is no longer sitting in front of a television simply pressing buttons to get characters to move. First person shooter games as well as driving games have been revamped especially for the Wii and its accessories. One such game is Mario Kart, a crazy game where all your favourite Mario characters from original Nintendo games batter it on various go cart race tracks. Herewith we bring you on how to unlock Mario Kart. 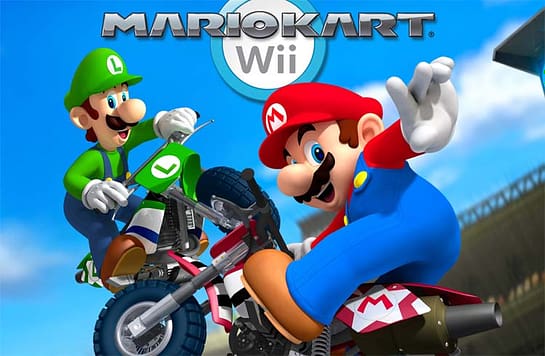 There are four modes of game play to choose from 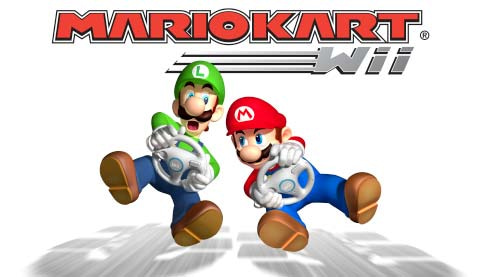 How to unlock some of the bonus karts

WPTidBitshttps://wptidbits.com/
Owner of WPTidBits. Totally in love with WordPress!
Previous article
The Top Most Quality iPhone Apps for managing your Accounts and Finance
Next article
Weekly Inspiration and Web Design Resource no.26