After the long wait, both the iPhone 5c and 5s are finally here. Needless to say, this has caused some serious excitement in many parts of the world. We have seen long lines outside many Apple stores, especially in China and Japan, where people even slept outside the stores to secure their spot. 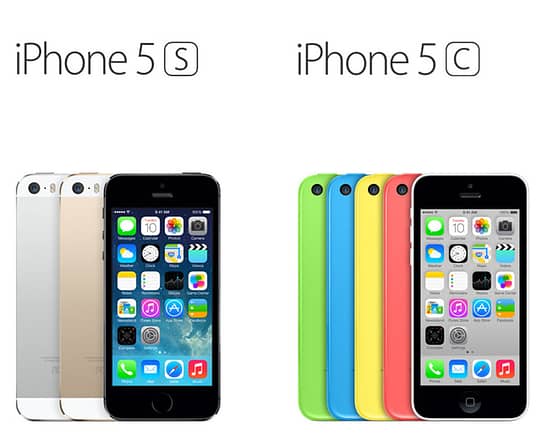 But this is not the only place where sales have skyrocketed. People have also tried to sell their old phones online before purchasing the new one. There are websites where you can buy and sell everything from home appliances in India to cars or houses, and of course mobile phones and electronics are also available.

As I was saying, this great expectation around the new Iphone was completely justified. Apple was expecting to sell between six and eight million phones just this first weekend. Those figures have turned out even better for the American company.

The new iPhone was launched in a handful of countries before it was available everywhere else, two of these countries being the United States and China. For those of you who don’t know the difference between both iPhones, the iPhone 5c is just a cheaper version. The company is looking to have more people buy their products, and they have probably realized that not everybody could afford them. That is part of the reason why Samsung, for instance, has been such a good competitor. It simply is more affordable.

Fortunately for them, Apple is still as popular as ever, and the increase on their sales this past weekend only comes to prove it.

The most remarkable feature of this new iPhone is the fingerprint reader. Their goal is to make iPhones more secure, in a way that only the owner can have access to them. Many wonder if this is enough of an upgrade (of course there is some other minor fixes). We will have to see about that in the long run, but for now it does seem to be working.

WPTidBitshttps://wptidbits.com/
Owner of WPTidBits. Totally in love with WordPress!
Previous article
10 Mistakes Not to Make on Your Blog
Next article
10 Visually Pleasing & Astonishing Android Wallpapers