Keeping Up with New Trends in Web Design

A design that is truly functional defines the current trend in web design.  It is not only about looks but also about the purpose. The functionality in web design attracts one and all. User wants such web designs that are easily comprehensible and very friendly. Web design has come a long way since the days of inception. With increase in use of internet and the way this medium is being trusted, it has become responsibility of web developers to come up with the solutions that meet the expectations of net-savvy users. Designer may get a lot of appreciation for the effort made in looking the design catchy but if it is hard to crack, it is nothing more than Mona Lisa. Let’s take a look at the progress path that the web designs have followed in recent years. 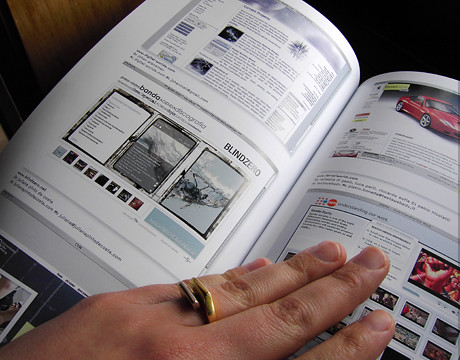 2011 was the year of Tangibility and Locatability 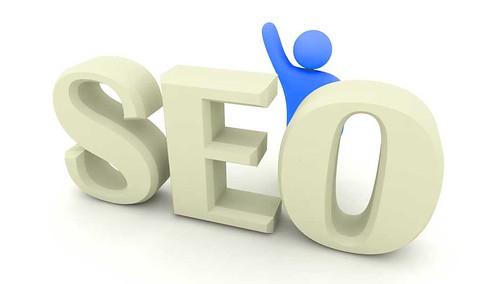 Web designing when seen on a timeline speaks a lot about change. This has become more of an art to develop web page. Technology is changing day by day and so is changing the web design. Let’s see how it was in 2010.

2010 Saw the Playing with Words and Logo 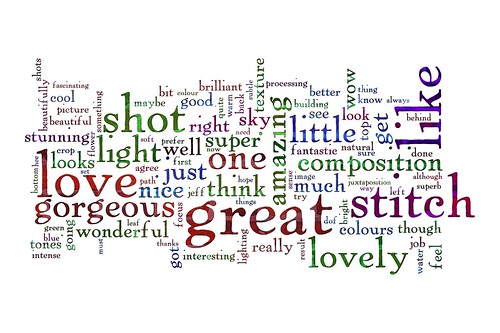 Web designing has always been a matter of improvement. It has a lot to do with the creativity. There is no end to the development and constantly working on new ideas keep the designers engaged in conceiving interesting themes. Now the New Year has arrived and let us not miss the opportunity to learn what is set for 2012.

The year 2012 will see interactive web pages. Focus will be to provide more and more information, that too, instantly. Use of static navigation will be promoted to shift the focus to the content. Like every year, 2012 will also be focused on making the design user-friendly and informative.