Marketing campaigns which led to a change

Before we tackle the subject of marketing campaigns that made a difference, let’s be sure that everyone understands exactly what a marketing campaign is.  A marketing campaign is kind of like a carefully choreographed dance.  It’s a series of steps pain stakingly correlated that aid promotion of a certain item or service through various mediums (newspapers, television, online, etc.,) using several kinds of advertisements.  It doesn’t have to rely on advertising alone as there’s also word of mouth communication. 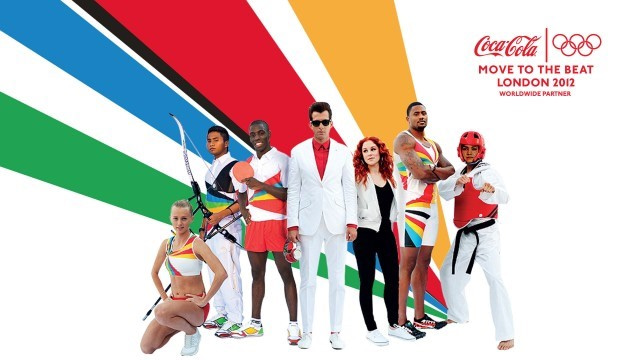 Okay, now that we’ve cleared that up let’s take a look at some prominent marketing campaigns that made a difference:

Coke’s Move to the Beat

This campaign was created to publicize Coca Cola’s standing as one of the official sponsors of the 2012 Olympics.  Conventional wisdom had it that the company needed to avoid its usual type of campaign and do something a bit more narrowed down.  It is just like focusing on one concept.  So marketers designed a campaign built around the fact that Coke is a ‘liquid’.

The outcome was a song that depicted Coke’s now famous beat that had everyone moving.  By using algorithms and data, what was called the ‘beat’ of our lives was born.

A different notion was dreamed up to promote Skyfall, the latest James Bond film.  One more time the marketing gods had to invent an concept that everyone who saw it could relate to.  They came up with the idea of appealing to the James Bond we all have lurking inside of us, ready to leap into action at a moment’s notice.

It all began at Liverpool Street Station, London with a rigged Coke machine.  If you bought a drink, instead of a Coke, you received a message that you had 70 seconds to arrive at another platform to win a prize.  That notice sent action lovers racing through the station, battling obstacles which delayed them, like people, dogs and fruit.  Yes, I said fruit.  If the Bond imitators arrived at the next platform before time ran out, all that was required of them was to sing the Bond theme and they would be given a pair of tickets to the film’s premier screening.

READ ALSO:  How to Survive After Regular Google Updates With The Help of Social Media

One Christmas season, customers of West Jet Airlines arrived at the airport for their expected flight without any clue that something was up.  When they reached the gate, they were greeted by the sight of a large gift with a webcam of Santa positioned inside of it.  Some of the passengers played along and walked up to the present to tell Santa what they wanted for Christmas.  Afterwards they boarded their flight.

When the passengers reached their destination, they did the usual and went to the baggage claim area to claim their belongings.  But they didn’t get their expected luggage back.  Rather, presents came out with all of the gifts inside that they had asked Santa Claus for.

This campaign was thrilling and awesome for all of the West Jet customers who had their wishes magically come true.  No matter what they asked for, they got it, and the company’s name recognition soared to new heights.

All of the above mentioned campaigns made a difference because they were able to capture people’s imaginations and hearts, their secret desires and dreams, release the hidden hero inside of them, or just bring pleasure.  Regardless, they didn’t forget or ignore the human element that makes a marketing campaign a success or failure.  They reached out to people, getting them to participate, to feel, to wonder, to share an experience, and that was the secret to their unbelievable success.

WPTidBitshttps://wptidbits.com/
Owner of WPTidBits. Totally in love with WordPress!
Previous article
WordPress is perfect for websites
Next article
iPhone 6; a new chapter to Apple’s success