“Apple” the name of white collar brand. It is one of the top successful retail companies in the world. Apple was voted the overall winner of the 2012 CMO Survey Award for Marketing Excellence and as the winner or co-winner for five consecutive years by the sample of top marketers. It was founded on 1st April, in 1976; From then on till now it made a profit of thousand billions. It is a meter of question to all, that how apple became such big? Did Steve Jobs apply any magic? Well of-course he did but some strategic magic that made him a billionaire. 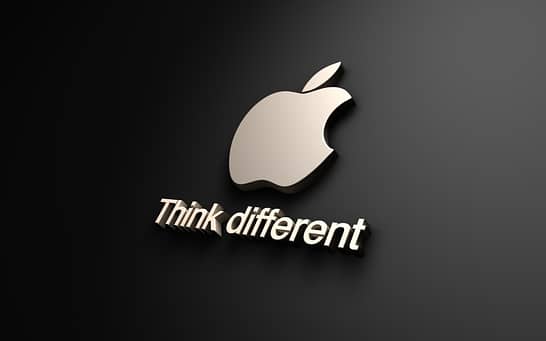 Mike Markkula the advisor of Apple assembled a 3-point marketing philosophy, which are empathy, Focus and impute. And amazingly they still remain at the core of what makes Apple so effective at creating and profiting from loyal customers. Apple has used these principles to become the world’s most valuable company and one of world’s most valuable brands. Here are 6 strategies Apple has used to become one of the world’s greatest marketers-

These given strategies work as a magic to the Apple company which is now a leading successful company throughout the world. They work to tradition into modernity. However, Apple is the successful company that knows how to attract and hold customers and gain enormous amount of publicity.

WPTidBitshttps://wptidbits.com/
Owner of WPTidBits. Totally in love with WordPress!
Previous article
Speculations about the iPhone 6
Next article
Starting business working from home