Explaining Some Truths about Hackers

For those who are asking what are hackers, it actually has two meanings. The first refers to an expert computer programmer capable of creating complex hardware and software. The other types, and better known, are those that break into computer networks. 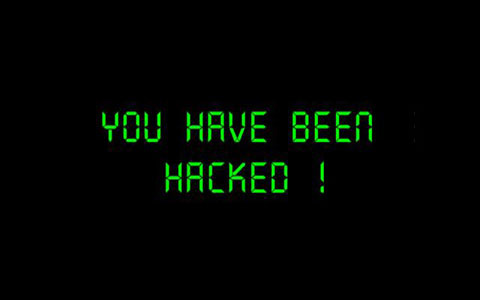 A hacker is basically a computer programmer that looks for weaknesses in a network and exploits it. They may do it for any number of reasons; be it for profit, challenge the security, protest or to help determine if the network’s security has any flaws. A subculture has developed around it, and the image of the hacker as a rebel against society and order has been perpetuated by the media in TV, film and books.

There are many kinds of hackers, with some of the better known classifications listed below.

The “white hat” type breaches security with no malicious intent. They break into security systems to test how effective it is. Some companies actually employ hackers to strengthen their network security or system. Those are “legal” hackers who have contractual agreements to assess their vulnerability.

A “black hat” or cracker is someone who breaks into computers for personal gain or other malicious intent. These are the crackers who are often portrayed in films. In the public mind, they epitomize the cyber criminal. Black hat crackers will sneak into networks to make it unusable or destroy data. The way these crackers work varies, but there is always a pre-hacking stage. 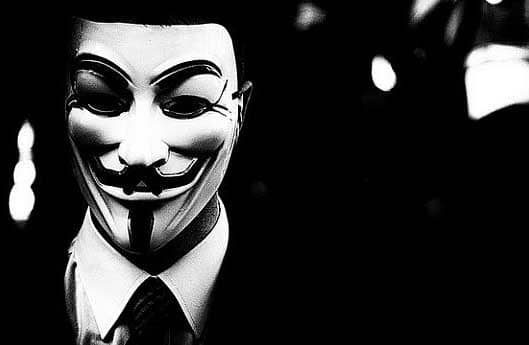 During the initial stage, the cracker will decide what network to infiltrate. The target may be chosen for profit, political or other reasons or it could be random. Once they pick a network, they will scan the system to see if it can be attacked. If there is an open port, it will be vulnerable to hacking attacks. 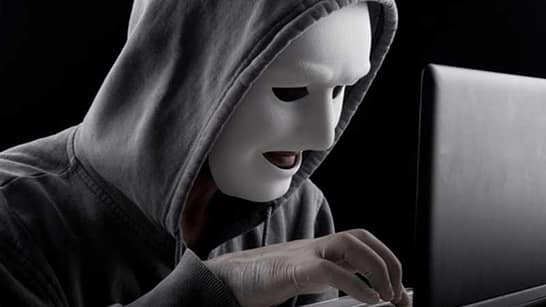 It is at this point that the cracker will contact the target to get information about the network. The cracker can do this by pretending to be a user that cannot get into the system, or they can use dumpster driving, wherein they will go through users’ trash to find

When the hacker has enough information, they will proceed with the attack and go after their target. It is at this point that they will be caught or they will have gotten the information they wanted before the network’s security team is alerted on what is going on.

What is a Gray Hat?

This is someone who is a cross between the white and black hat. A good example is someone who will penetrate into a computer network and tell the admin that their system is weak, but they will fix it for a fee.

The blue hat is an expert who tests a system and look for bugs or security loopholes. They are often used by software companies to test a product before they publicly launch it. However, the term blue hat is also used by Microsoft for their security meetings.

[nice_info]Try this article out: 5 Tips That Will Save Your WordPress Blog From Getting Hacked[/nice_info]

While the information above answers the question what are hackers, there is a lot more to them. For example, there are neophyte hackers, those who are new to hacking but have extensive knowledge of computers and how programs work. But they should not be mistaken for script kiddies or skiddies who infiltrate computer networks using automated programs but don’t know how they function.

WPTidBitshttps://wptidbits.com/
Owner of WPTidBits. Totally in love with WordPress!
Previous article
A New Collection of HD Flv Players – 2012
Next article
4 Reasons Why Your Next Web Project Should be Built with HTML 5