WordPress 4.2 Has Released: What’s in Store For You

It’s been only a few months when WordPress version 4.1, named “Dinah” was released, and now the new revision of WordPress, version 4.2 (Powell) have also been made available to users. While 4.1 was shipped with many exciting features including a new Twenty Fifteen default theme, distraction-free writing mode and much more, the new version update also offers several fun updates.

In this post, I’ll run you down through the 7 most important features of WordPress version 4.2.

1. ‘Press This’ Has Been Revitalized

For those who don’t have any clue, “Press This” is a WordPress’ function that enables users to grab things like text/images/video from any other sites, simply by pressing the ‘Press This’ bookmark. Though this feature isn’t new and has been available in WordPress for a long time, sadly, it’s not been given due consideration since it didn’t functioned according to your users’ expectations. 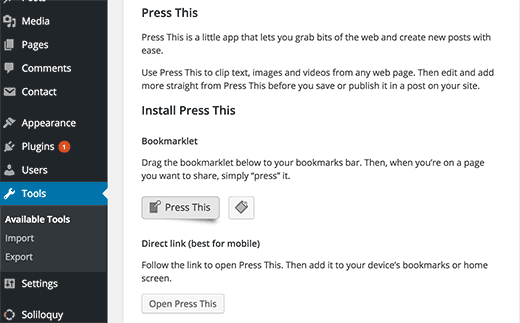 Do you love experimenting with adding new characters and symbols in your site? If that’s the case, then “Powell” will best fit your needs. The latest WordPress version introduces native support for a plethora of new characters, which includes languages such as Japanese, Chinese and Korean.

More importantly, version 4.2 natively supports a host of emoticons (or Emoji). You can use Emoji in your WP posts, by using plugins such as WP Emoji One. So, whenever you are writing any text in WordPress, you can make it exciting to read, by adding Emoji. 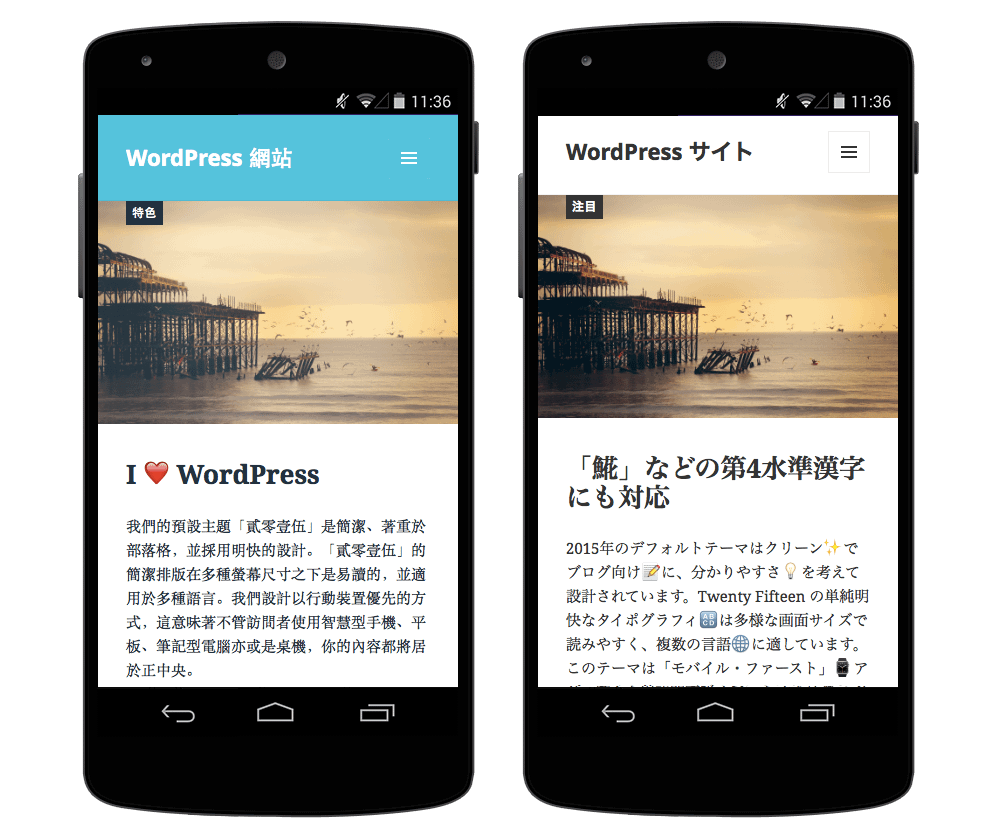 3. Switching Themes in the Customizer is Now Possible!

If you’ve been using the Customizer panel to configure your themes, there’s another reason that will make you open up the customizer again. A new plugin called Customizer Theme Switcher has been merged into version 4.2. It helps users to browse through the already installed themes and activate a new one using the customizer.

4. Updating Plugins Has Been Improved

If you’re an active WordPress user, then you’ll certainly be updating the plugin on a frequent basis. Updating WordPress plugins is a recommended practice that helps keep a WordPress site secure from potential threats. When updating a plugin in WordPress version 4.1, you were made to click on the “update now” link, which redirected to a new “Update Plugin” page. And so, after updating the plugin, you had to return to the “Installed Plugins” page for updating other plugin. This made the process of keeping the plugins up-to-date a time-consuming task.

But, with the new version 4.2, you can now update your plugins in a breeze. You won’t no longer be taken to another page when updating a plugin, and rather can update multiple plugins from the same page with a single mouse click.

5. Permalinks Will Be Added By Default

Permalinks or pretty URLs, are crucial for a site’s success. In fact, setting up permalinks is usually the first thing that WordPress users work on, when creating a new website. In the new version, you no longer will have to spend time in adding permalinks. That’s because, the permalinks have been “turned on”, by default. 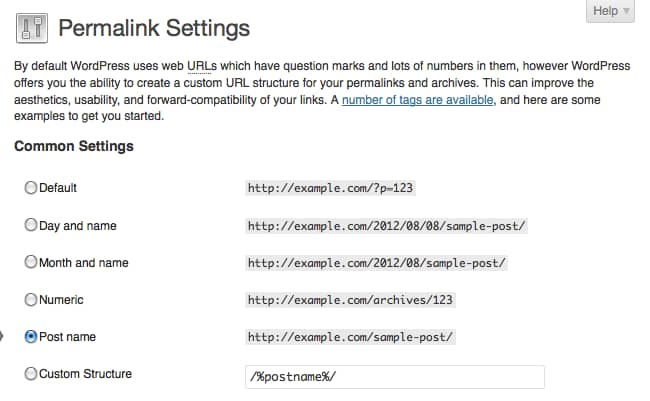 6. The Default Admin Color Scheme Has Been Changed

WordPress 4.2 has made some simple updates to the default color scheme, and changed the admin panel color to grays and blues. This has helped in making the admin dashboard screen more polished. 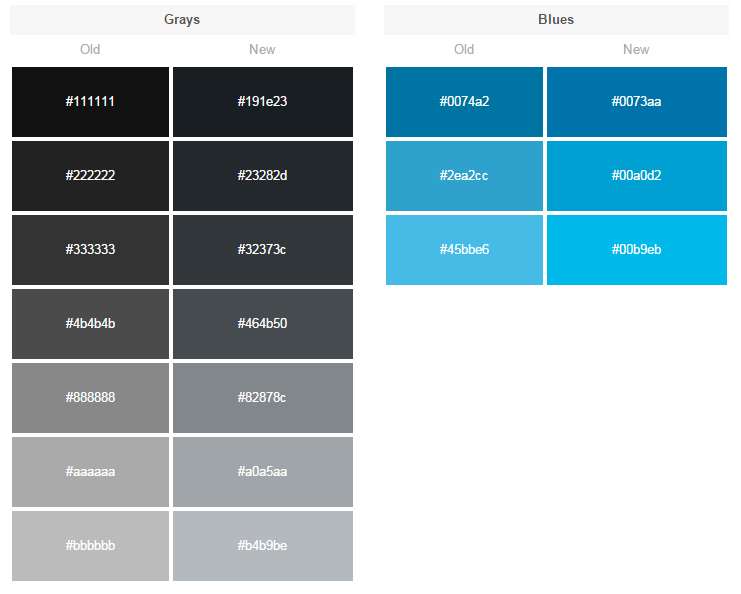 Now you can paste links directly from popular social networks like Tumblr.com and Kickstarter to your WordPress install. Also, you can preview the changes taking place in the editor in real time. This will help you provide publishing as well as editing experience get closer together. 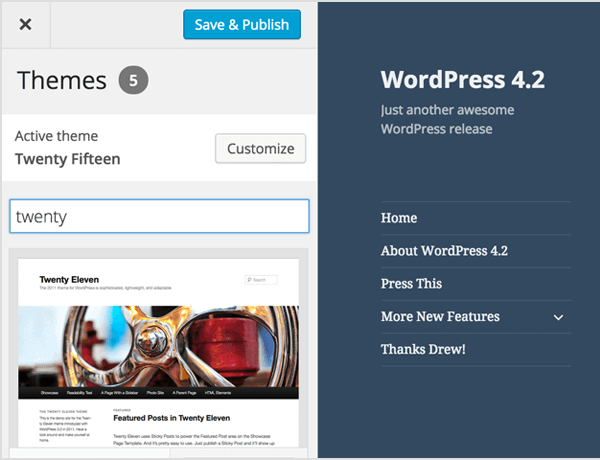 Are you a WordPress user? Well, then you’ll be happy to know that the new WordPress version 4.2 has been launched and introduces several great features such as the ones discussed above.