Cloud Computing is Here to Change How Gadgets are Designed & Used

The way most web applications and gadgets are designed and developed today is sure going to change a lot over the next few years. Cloud computing is here to revolutionize nearly all aspects of the Information Technology industry.

Gone are the days when web applications couldn’t be considered as a substitute for a robust & stand-alone software application. The latter was pricey and required significant investments on monitoring & maintenance.

But, as the cloud computing came around, several medium and large companies poured in funds for R&D in this area. The result – we now have some internet companies producing gadgets (Chromebooks, for example) that have been designed by keeping in mind the cloud and its capabilities.

Cloud solutions are cheaper and efficient both. One of the problems that continue to haunt businesses is privacy and security of data on the cloud. Researchers from around the globe are on it and some rock solid way-outs devised by the best brains might hit the headlines anytime soon. 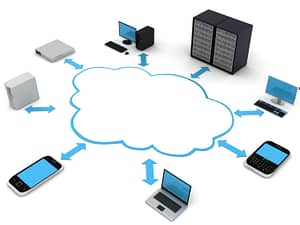 We are now moving from the decentralized peer-to-peer model of the internet to a system where some large systems (individual clouds of Google, Amazon, Microsoft, IBM and other companies, for example) have a centralized structure.

In this ‘new’ network (large centralized systems within an all-encompassing de-centralized system), applications as well as gadgets are highly likely to undergo a significant transformation.

Few years from now, it’s possible that most gadgets launched in the market have little or no stand-alone applications or data. Given the fact that internet penetration is getting better with each passing day and the improved telecom infrastructure permits better internet access, everyone including web application developers and companies producing smartphones, laptops, desktops or other devices will tune themselves to the wave of change rode by the cloud computing. 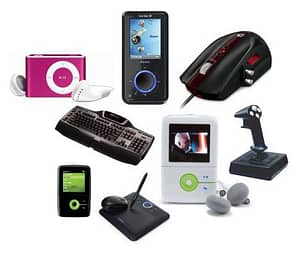 While all of it may sound a bit .

WPTidBitshttps://wptidbits.com/
Owner of WPTidBits. Totally in love with WordPress!
Previous article
Major Aspects of Joomla
Next article
Cloud Hosting – A Better And Faster Service You Can Expect From