How to Increase Clock Speed of Computer

Overclocking a computer’s processor or memory causes it to go faster than its factory rated speed. A processor rated at 2.4GHz might be overclocked to 2.5GHz or 2.6GHz, while memory rated at 200MHZ might be pushed to 220MHz or higher. The extra speed results in more work being done by the processor and, or memory in a given time, increasing the overall computing performance of the PC. This article will guide you through each step of overclocking your CPU for faster processing speeds which will increase clock speed of your computer. 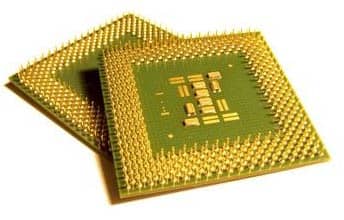 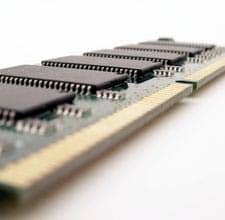 READ ALSO:  Four Tips to Make Your e-Commerce Website The Next Big Thing in Online-Retail

Also read on: Should I Fix My Computer On My Own?

WPTidBitshttps://wptidbits.com/
Owner of WPTidBits. Totally in love with WordPress!
Previous article
Photography Basics: Understanding The Power Of The Depth Of Field
Next article
Winning Ideas For eCommerce Business Owners In Mobile eCommerce