Technology Designed for The Future

As time elapses technological giants have opted to come up with the best of innovations able to last the test of time. The smart phones are among the most relied on all across the globe for their marvelous features. Other than just being the communication and entertainment gadgets, the smart phones being manufactured at present are meant to redefine technology in all its aspects. 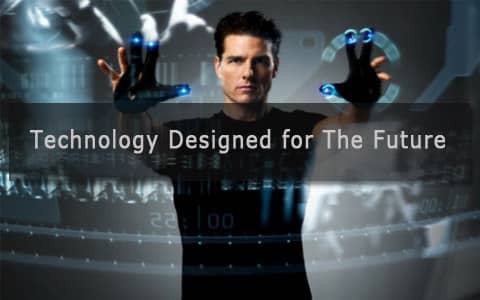 Of the most amazing designs ever produced by mobile firms, the following are the most outstanding in all their specifications and features as well; 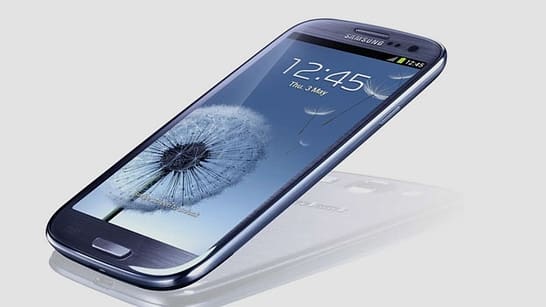 Unlike its predecessors this model has all its distinct features improved on to better their faults. From its design, display, speed and overall performance it surely promises its users much more than just the ordinary handsets ever produced since the invention of the smart phones. One of the unique features is its talk back functionality allowing for the user to issue it with executable commands. The display too has been expanded while the width relatively narrowed on. 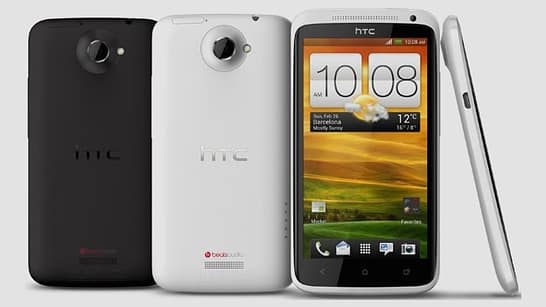 One feature that cuts across all these latest gadgets is that they are 4G enabled. This particular model however is a picture capturing, viewing and sharing power house like no other smart phone available in the entire market. It also features a 4.7 high definition LCD screen that offers the ultimate display with all the details as though they were real life replications. Its dual core processor of 1.5GHz also allows for its operation speed to be unimaginably fast. Its video recording features enable the user to capture the essence of reality with al its details.

READ ALSO:  5 Tips to Keep Your Data Secure on the Cloud

The ranges of color to choose from are quite a number allowing for satisfaction of different tastes and preferences. 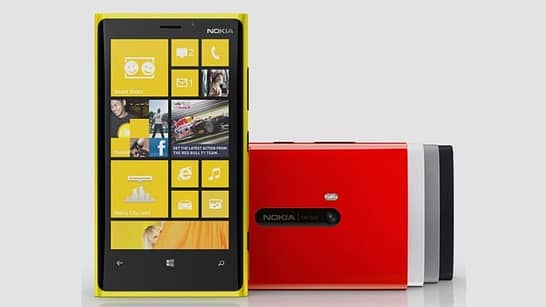 Other features aside, this make boasts of having the brightest phone display in the entire smart phone market courtesy of its PureMotion high definition plus display. The 4G feature is just a tip of the series of marvels that this make features. It characterizes Windows 8 and also allows for wireless charging implying that the power cable may not be so essential for recharge to take place. Of all the smart phones, this make indeed features specifications that none its competitors may much up to.

These are just some of the marvels that technology has been able to come up with to meet the expectations of current and future clientele.

WPTidBitshttps://wptidbits.com/
Owner of WPTidBits. Totally in love with WordPress!
Previous article
The Simplest, Most Direct Way to Change a MAC Address
Next article
Easy Customization With WordPress