CSS consist of various levels or versions which are CSS1, CSS2, CSS2.1 and CSS3. Each of these versions is a latest addition to the previous level with some additional features. The latest version of CSS3 is different from its previous version of CSS2.1 in the sense that CSS3 consists of different sections called modules. These modules separately pave their own way through WC3 at different levels of recommendation process; whereas, CSS2.1 was submitted as a whole document containing all the Cascading Style Sheet information. The browser thus, easily supports these CSS3 modules as it can work on each module separately. 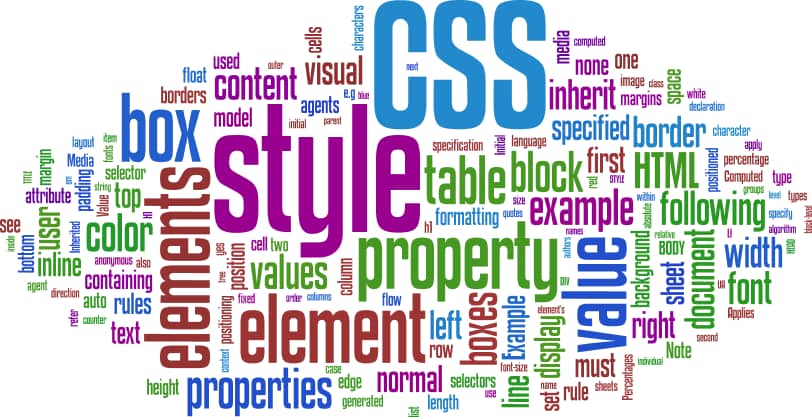 It can be said that the modularization in CSS3 has extended the features of CSS2.1 and has improved its backward compatibility. Also the new version of CSS3 serves compatibility to more browsers as compared to its previous counterpart.

Apart from the above basic differences, CSS3 possesses a lot of differences from its previous version which are:

The new selectors of CSS3 enable you to write rules in different ways along with new pseudo-elements and combinators. There are three new attribute selectors:

In addition to these new selectors, there are 16 new pseudo-classes added in the new CSS3 version. Also there is an addition of new combinatory where the element matches when element B follows element A after sometime.

The new version of CSS3 can create rounded corners and also border images which are an interesting addition. Other border style properties alterations include border image source, border radius, border image width, stretch and many more such extras.

Some other Additional Properties

There are many more additional things introduced in CSS3 which did not exist in CSS2.1.

Hence this was a basic overview of various properties that have been added to the CSS2.1 version of CSS and introduced the new version of CSS3 with some additional features.